KaNcube and his new wife are now officially off the market after they solemnized their union over the weekend in Ethiopia.

Taking to Instagram, Sello Maake KaNcube hinted a day before the big day that he and his wife are leaving the country to ‘seal deals together’.He wrote;

“Goodbye South Africa! Small short left… ❤️🎉♥️ @pearlmphombewe 🎊🎉🎊🎉 we seal deals together but this time we sealed ourselves to one another! May God bless this union! This love feels so right and we doing this against all ODDS!”

He also posted a picture of them saying he will never let go of her. 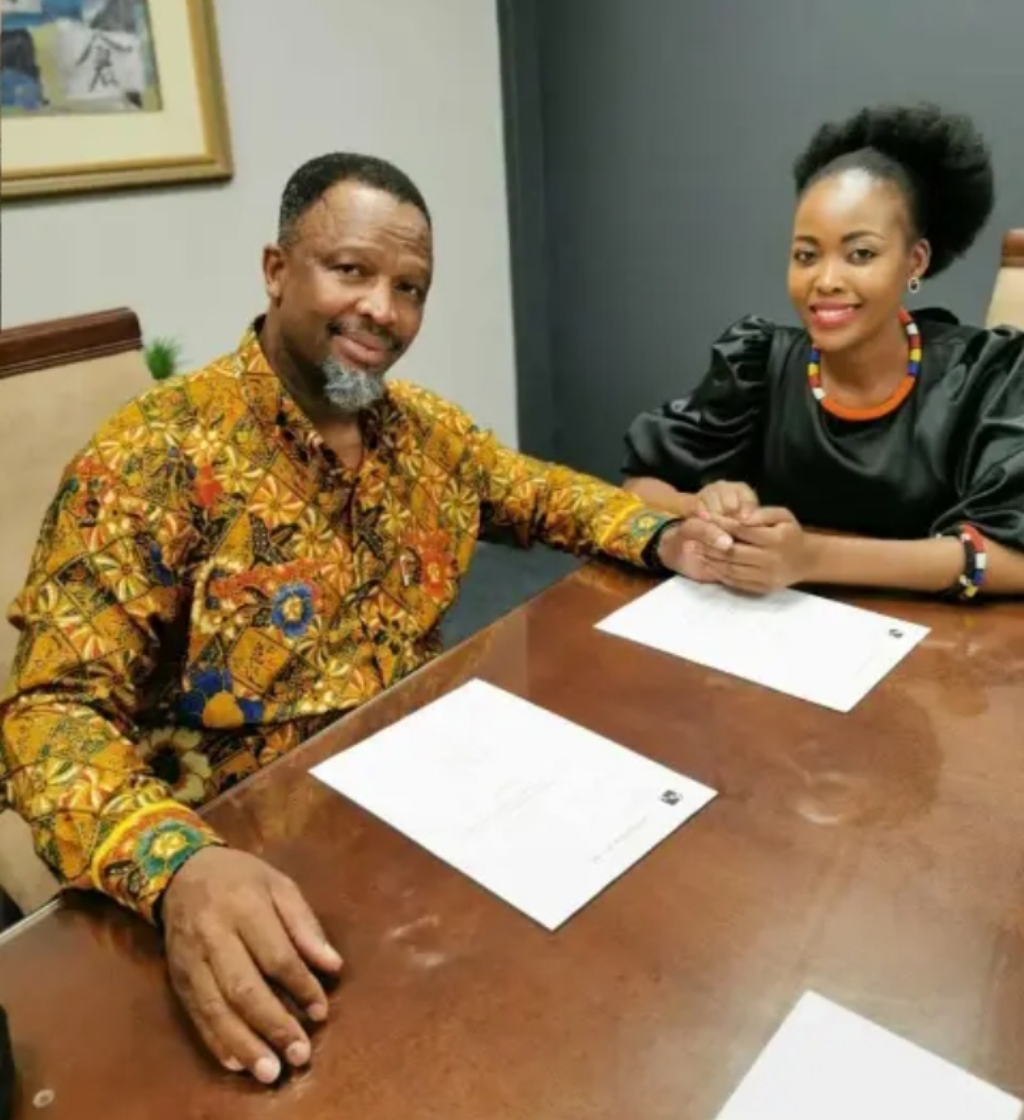 The 61-year-old actor found love at the hands of his brand manager Pearl Solo Mbewe, who is 39-years younger than him. On August 2021, Sello took to his social media platforms to announce that he and  Pearl will be tying the knot saying

“She said yes! Meet my wife  @SolopearlI made her the one and I never longed to find anyone anymore… I had made peace with being single but now I know and am ready to tell my story. Being happy is the way and she holds her own… @Solopearl I love you,”

We wish them both a blissful marriage.

Watch| Malephane Tells The Court How He Killed Tshegofatso Pule

Malema Believes Rats Are To Blame For Parliament Fire

Losi “ANC Can’t Call Itself A Leader Of Society If It...

Unathi And Randall Confirm Being Booted Out Of Idols SA