Ntombee has written one of the most gut-wrenching and emotional tributes to her deceased daughter on her social media platforms and opened up about ill feelings since she lost her daughter, Linile a few weeks ago.

They say the worst feeling for any parent is losing a child and there is nothing worse than losing two children within a space of few years.

Rapper Flex Rabanyan: “My Career Was Ruined By M-Met And African Star Communication”

The star lost her three-year-old daughter to a car crash last month and it is a day she will always remember.

She has been said to be one of the strongest women around as she was able to pick herself up and regarded herself as a “Mommy to angels”, having lost not one but two children.

Ntombee buried her son Dumanis as a newborn in 2015, after the child was diagnosed with a rare heart condition called hypoplastic left heart syndrome.

The media personality revealed that her daughter was the light of their lives and she or grateful for all the memories they have shared. She wrote;

“I’ll forever be grateful to God for blessing us with your beautiful soul, even though it was for a little while,” she captioned a video of Linile on her Instagram Stories.

The video had the cheerful Linile laughing and playing with Ntombee.

Ntombee explained at the funeral that she was sane only because of divine intervention and supernatural strength from God.

We send Ntombee our love and pray God grants her the fortitude to bear her losses. 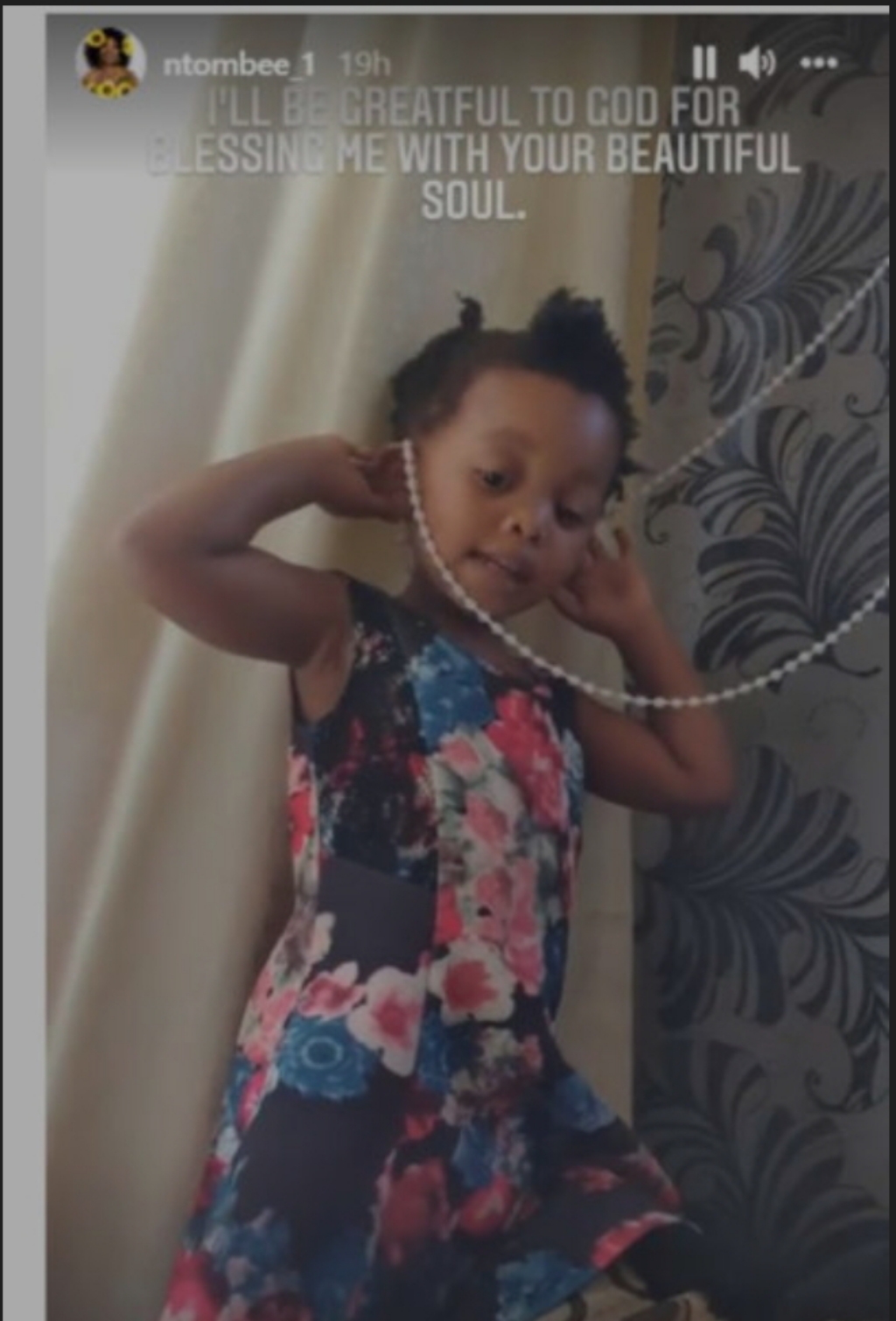 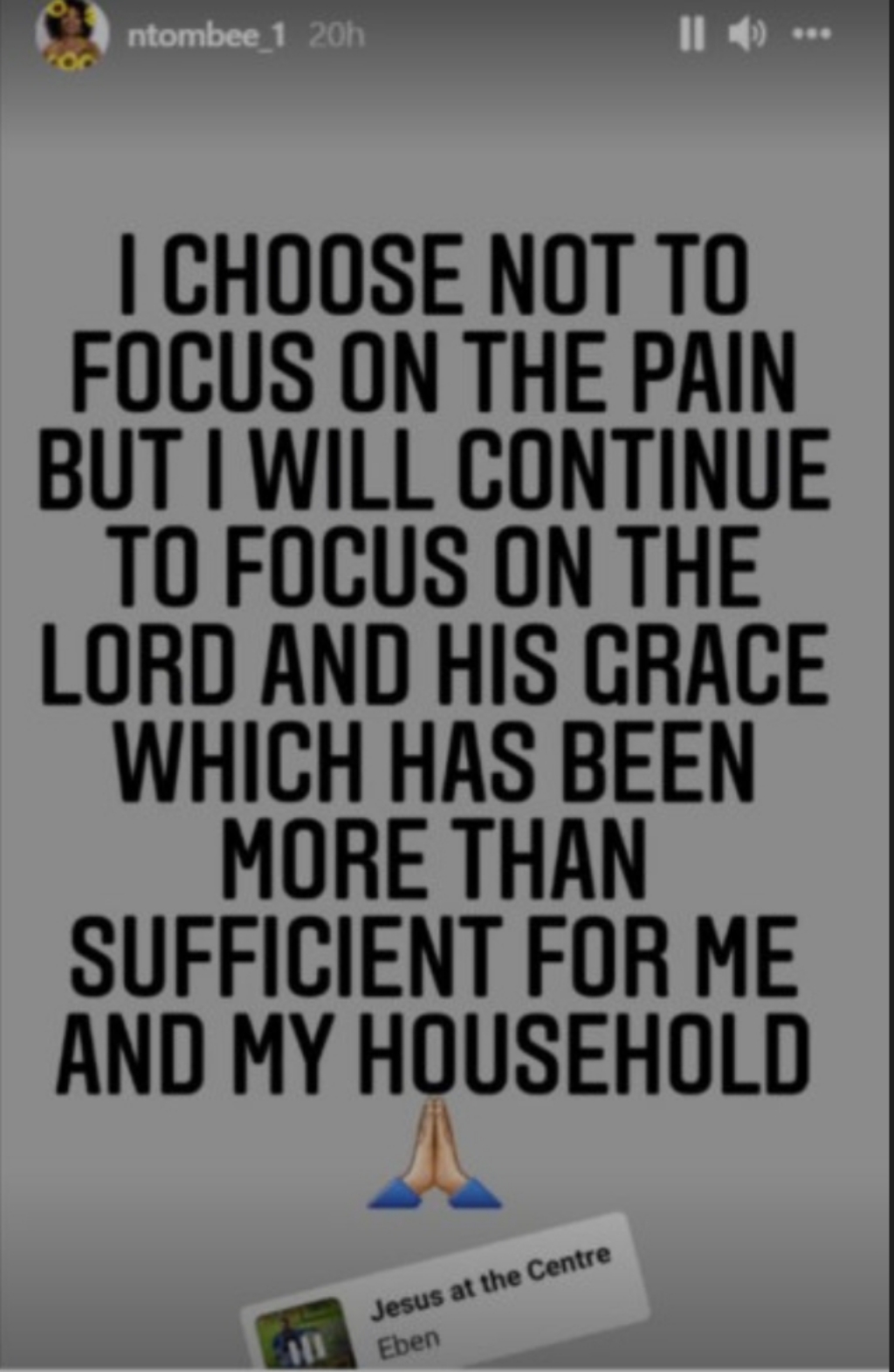 Malema: “Under The EFF There Will Never Be A Shack”

East London Community Calls For Tavern’s Licence To Be Revoked ...