You may not be lucky enough to know up-and-coming celebrity, Queen of Clubs, whose real name is Inno Morolong. But you will after today as the Insta baby has decided to open up about something way more serious in a heart crushingly honest Instagram post.

After being “verbally, physically abused and raped” by her boyfriend, Inno finally worked up the courage to end the relationship. The club host said: “I’m not sure if I’m ready to speak out. I have been in an on and off abusive relationship. All my close friends know and I have witnesses. I have been there for him through thick and thin.

READ MORE: Kelly Khumalo Exposes Jub Jub Of Not Knowing When Their Son Was Born

“Even when he had a fight with his landlord & lost his apartment & everything I was there for him, I even bailed him out. I will not count everything I have done for him but all my close friends know.

“I’m writing this bcz he took videos of me and posted them on his Instagram. This is low of him because if I had to tell this story here he will definitely go to jail.”

She then went on to say when he had started beating her which was two years ago. She also didn’t stop there Inno posted different pics of different events when her boyfriend assaulted her. The was also an audio WhatsApp message where she was telling her friends that he won’t let go of her and he’s beating her up.

In the end, Inno concluded by saying that she fears she might lose her life and asked all her followers to question her boyfriend should she die or go missing. You can see her complete post (below)!

READ MORE: Moja Love’s Bishop Makamu Steps Down After Being Exposed Of Asking For Sex From Employee 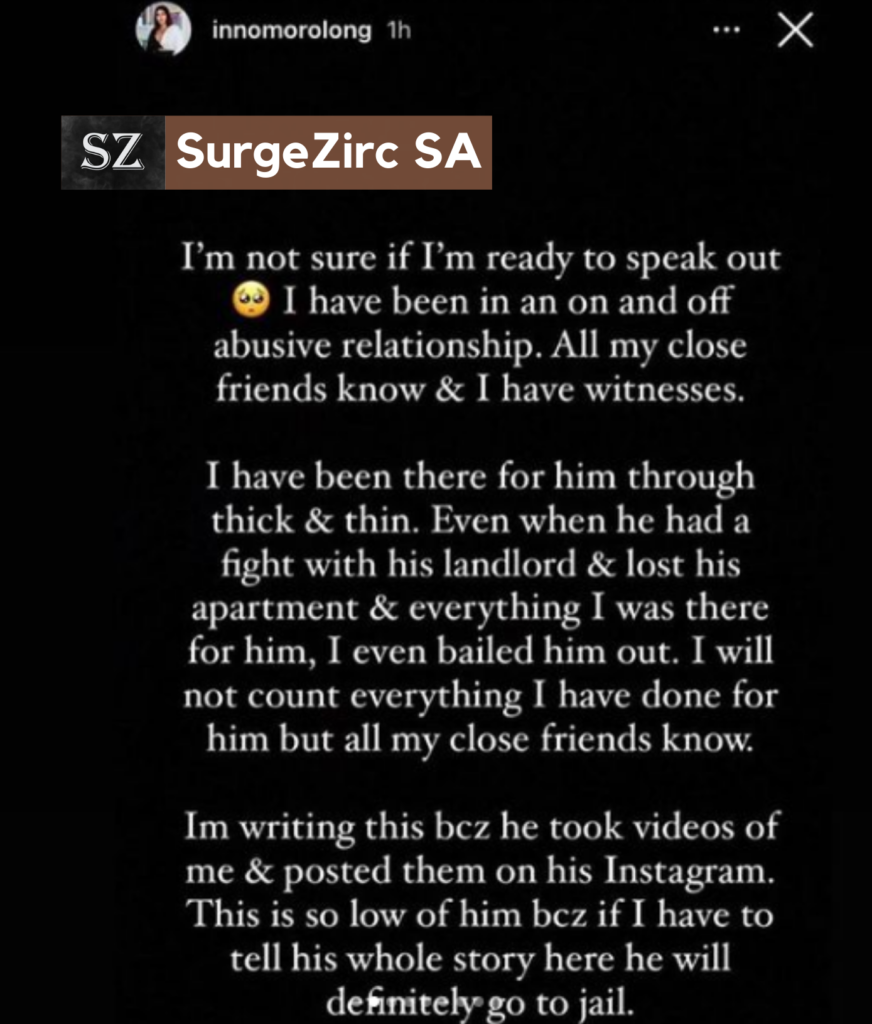 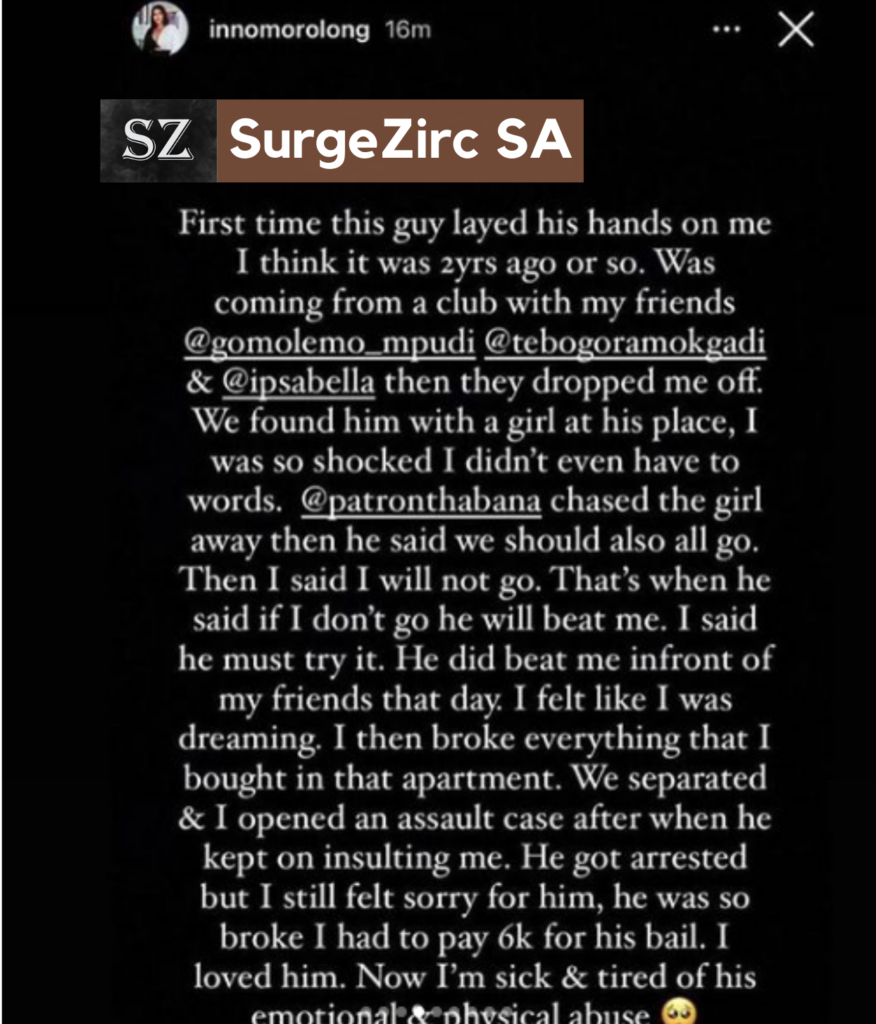 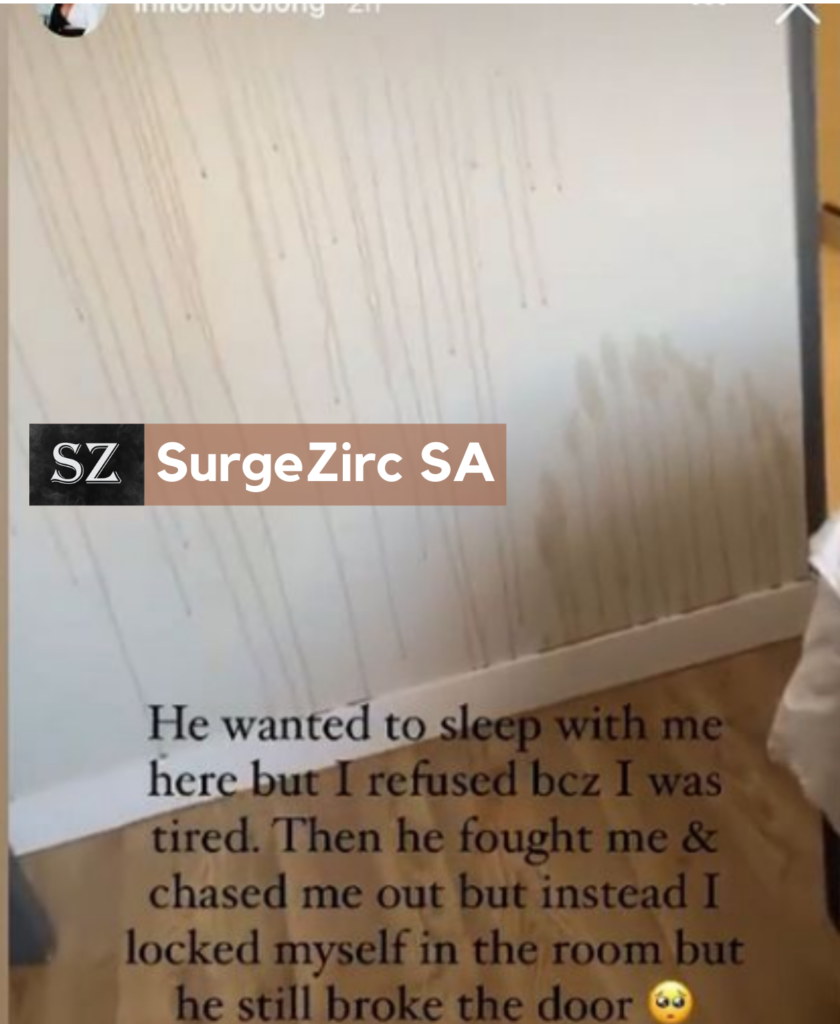 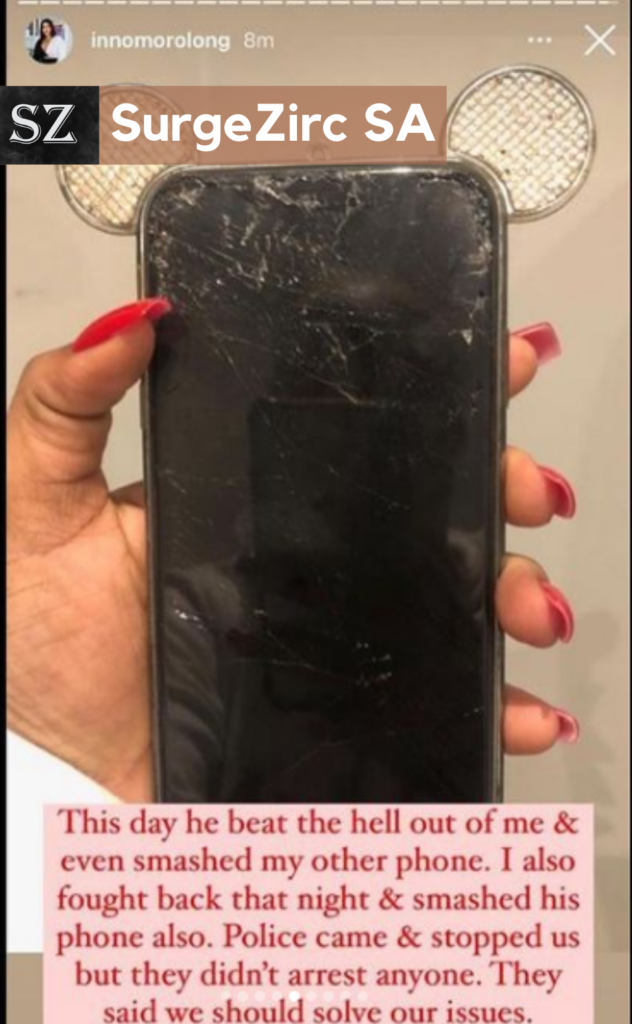 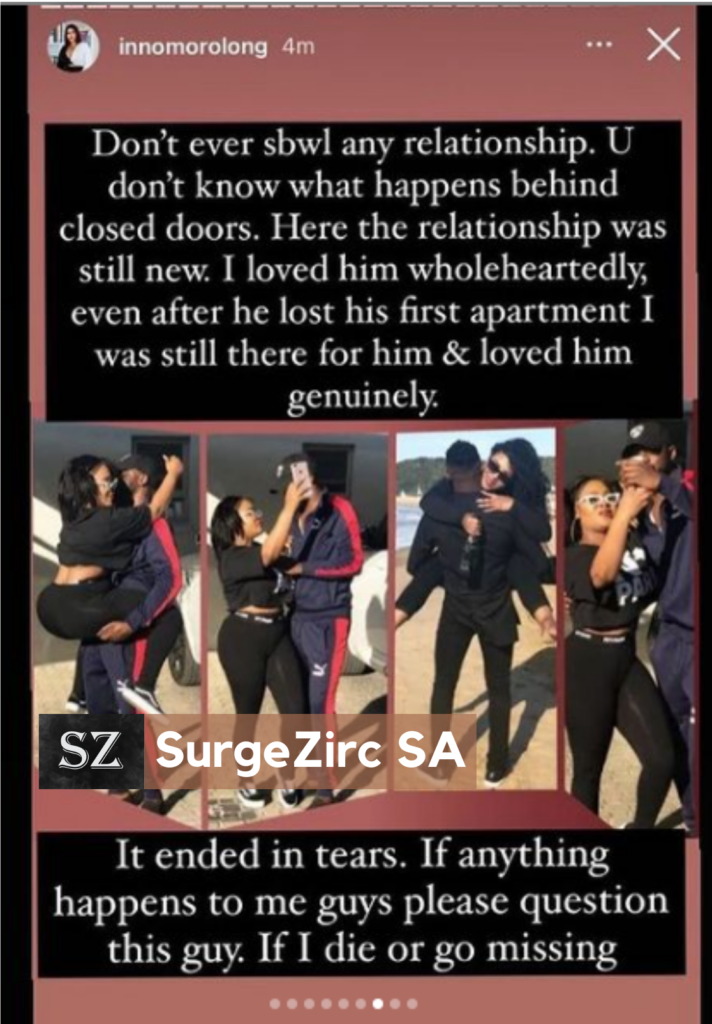 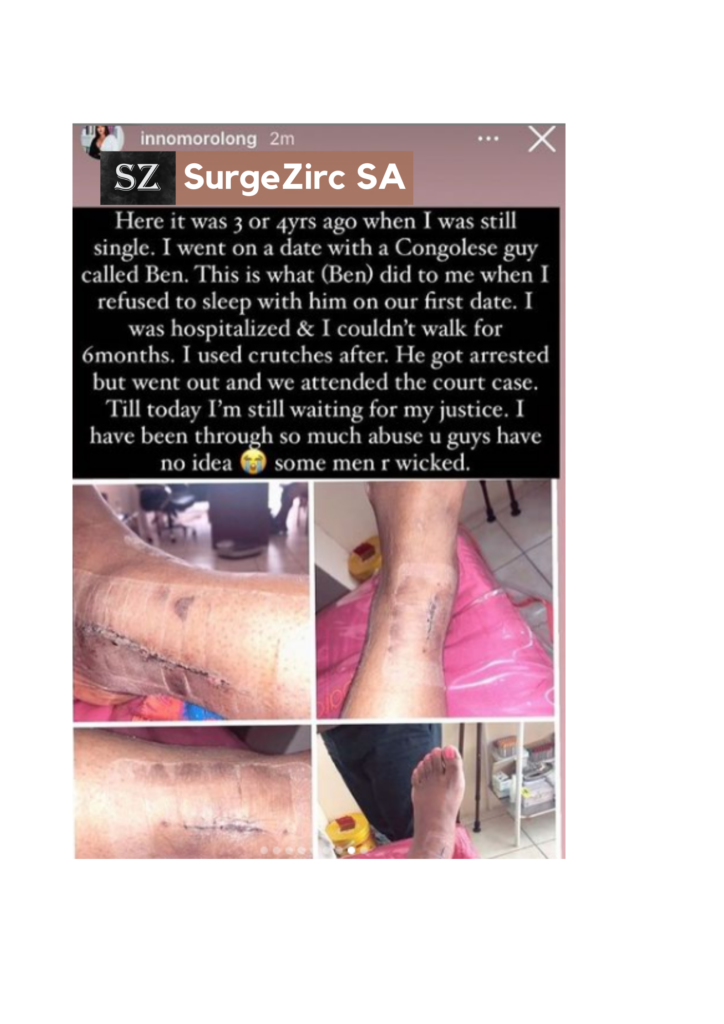 Prince Kaybee Not Impressed With How SAns Handled His Cheating Scandal:...

Facial Recognition Systems Are Denying Unemployment Benefits Across US