Looks like things between Cindy Mahlangu and Bongani Zungu are heating up. These two have started serving SAns with relationship goals and they’re rubbing it all over our faces.

The two lovebirds made waves earlier this year when Bongani was caught cheating on Cindy with a 19-year-old. At that time the soccer star found himself in hot soup and having to explain himself not only to his girlfriend but to his soccer team as well.

That was after the Bafana Bafana midfielder was found amongst five players to be placed under temporary suspension after breaking COVID-19 protocols by attending a house party.

But that’s all history as Cindy forgave him and Bongani is currently in the country. Recently, the 28-year-old took his actress girlfriend back home where he introduced her to his mom.

What a huge step in their relationship. We know how nerve-wracking meeting the parents can be, so we’re extremely happy everything worked out for the couple. And from the video that was posted on social media one could tell that Cindy and Bongani’s mom had a lovely time together. 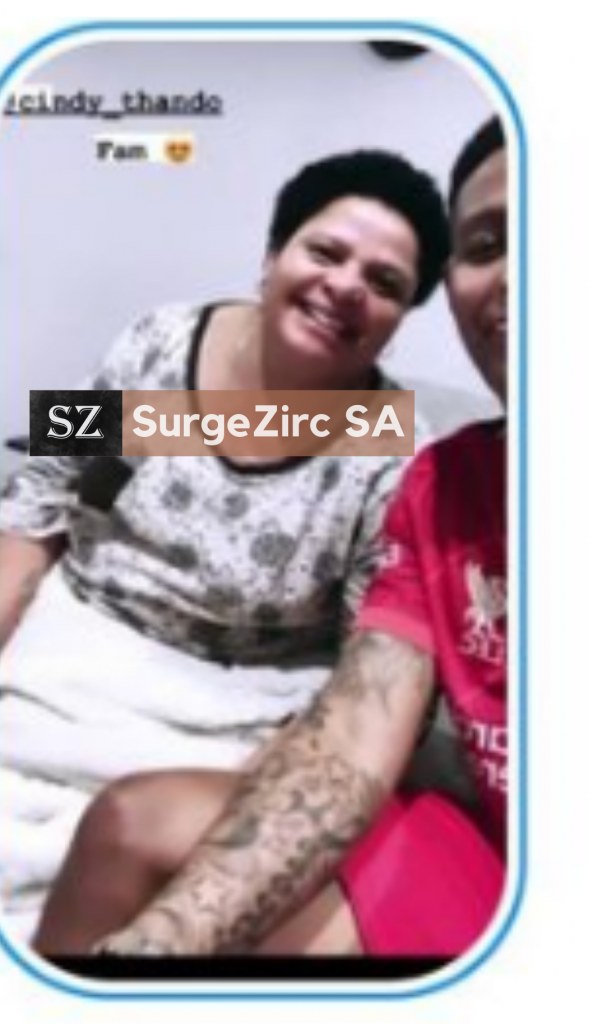 Riky Rick And DJ Waffles Grinds Together in Car Park

Kabza De Small Is Reportedly About To Tie The Knot Soon!

Pearl Thusi Announced That She Now Own “BlackRoseGin” Liquor Brand

Zodwa Wabantu: “Ladies Should Give Their Boyfriends Money Allowances Like I...

Nasty C Reveals He Won’t Be Jumping On Amapiano Sounds Like...

Lamiez Holworthy And MaMkhize Gets Honoured By Heroine Awards

Anele Mdoda Reveals She Has Been Losing Gigs Because Of Her...