Hmmm, it seems like our songstress Kelly Khumalo has found love again. After her long list of doomed relationships, we’re sitting here wondering if should we tell the new guy or just let it flow? Anyway, the Empini singer is not new in the relationship industry but we didn’t see this one coming… Kelly and Kaizer Chiefs player Mthokozisi Yende is still news to us.

So how we found out about the relationship. As you know nothing remains hidden in Mzansi except the Tembisa 10, LOL. A few days ago the singer who has developed a bubbly attitude posted a pic of herself out on lunch in Rivonia wearing a pair of ripped jeans and a white top.

Mthokozisi also posted a pic of himself at the same spot and also dressed in a pair of ripped jeans and a white top. It might be a coincidence, right? Maybe but the thing is, check the background and you’ll notice that they both posed in front of the same shop and the same cars were still parked there.

READ MORE: Somizi Mhlongo’s Fans Breath Fire After He Introduced An Alleged Scammer To Them

Did you notice what we’re talking about? No? Well, let’s help you out on this now look at the very same pics below as everything has been pointed out. 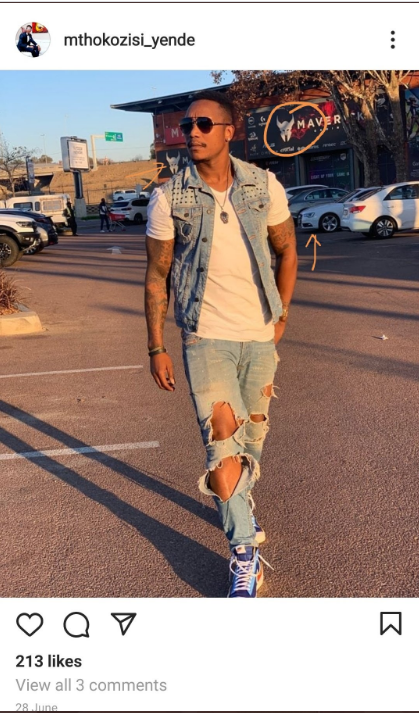 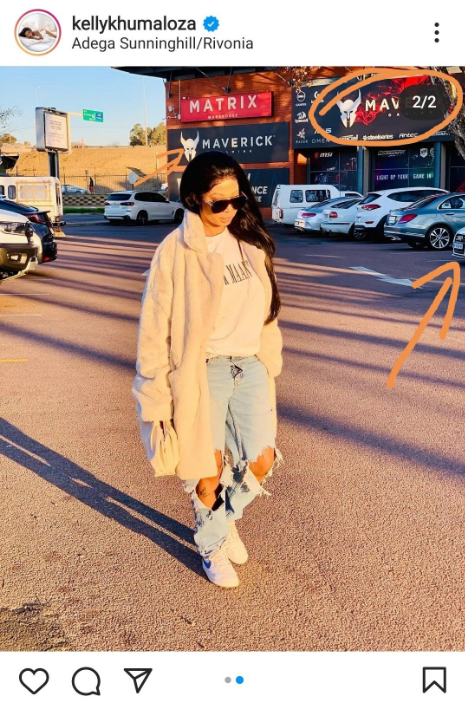 Not only that, but again the two were spotted in a boat cruise on the Vaal river. Though they tried hiding it, the zoom gang managed to pick up that they were together. In one of Kelly’s pics, a man dressed in all white is visible seen and surprise the man is wearing the same outfit as Mthokozi.

They both pulled all-white outfits for that outing. Check out the proof below: 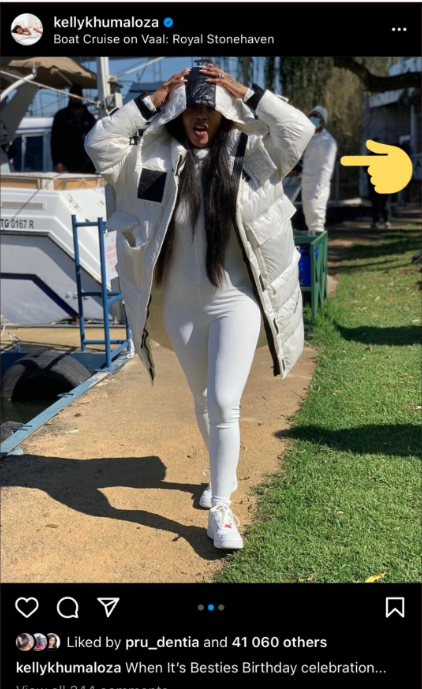 Ohhh, and to round it up the two were also on the beach around the 20th of June.

It’s good to know that Kelly has found love once again! We hope that it lasts, they do make a cute couple after all.

The Queen’s SK Khoza Admits To Abusing His Fiancée Begs For...

DBN Gogo Hits Back At Trolls Dragging Her For Not Wearing...

Watch: Police Attacked As Violence Erupts In Sandton During Protests

Family Left Angry And Confused After The Gruesome Murder Of Anele