It has been exactly one year one month and three days since Mona Monyane and her ex-husband Khulu Skenjana announced that they were separating, but too many it feels like yesterday.

After four years of marriage, the two told their fans that they are parting ways. Mona, who’s well known for her role on Muvhango as Dr Nthabeleng Molapo, was the one who made the announcement in a touching message on Twitter, taking fans by surprise.

“My husband and I have parted ways. I know this will come as a shock to many and I ask that you continue to believe in love and family. The battles we have met have been difficult to overcome together and I ask that you respect us by not sensationalising our separation,” she wrote.

And when she was asked if she was okay she responded with the following words: “I’ve survived my 7-day-old baby dying in my arms. I’m really ok guys, this is nothing compared to that. Let’s carry on shall we?”

A year later as a husband is celebrating his birthday Mona took to her timeline to wish him a happy birthday, posting different pictures of themselves she wrote: “Happy birthday tatabo.”

Numerous fans have since commented on the post begging the pair to get back together. Check out their reactions below: 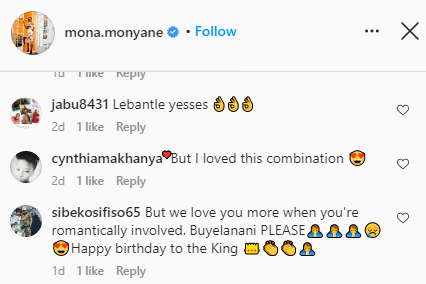 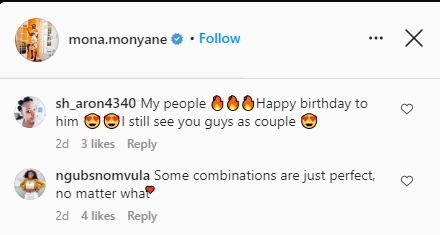 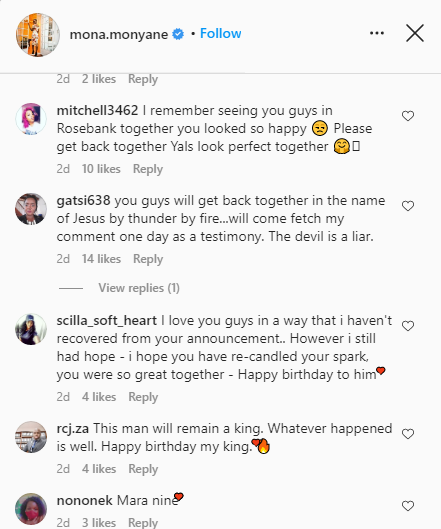 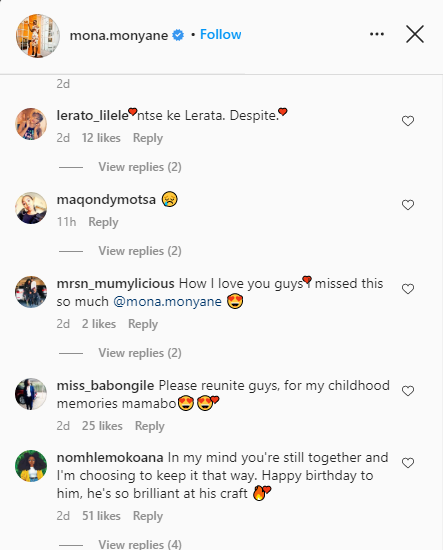 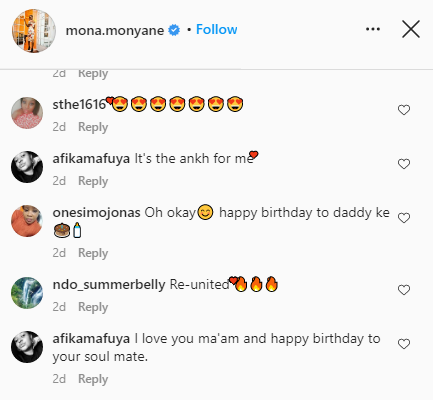 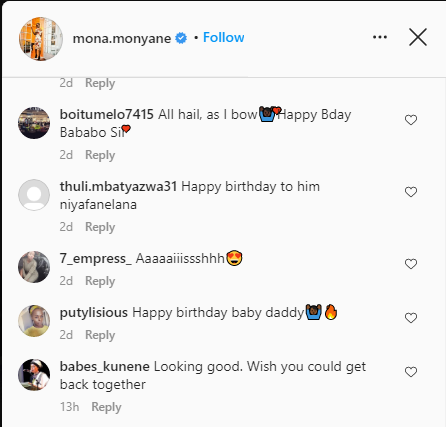 Gmail’s App Policy Could Enable Its Own Cambridge Analytica Scandal

Ricky Rick Pens Down Heartfelt Message To Wife For Their 7th...

Revelations: Biggest Regrets Couples Have About Their Wedding

Bonang Matheba Reminds Euphonik That He Is An Abuser