The new mommy despite the heartbreak has been in a happy place as she enjoys motherhood. She usually takes to her social media to share the activities that she and her son Lewatle get up.

So Pearl decided to serve her followers with “African mommy” vibes but it didn’t go as well as she expected. A lot of fans were surprised that she has a baby with a white man while some even referred to the little cute boy as “My Friend”. In most cases, it’s Asian (Pakistani) guys who are into the buying and selling that are called my friend…

While some had to rub salt into her wounds and said it was a pity that his dad left her. The funniest or oddest of them all was the ones who said she looked like a domestic worker with the baby on her back. You can check out the reactions below:

Where is the father ? https://t.co/9CBAYVwDWa 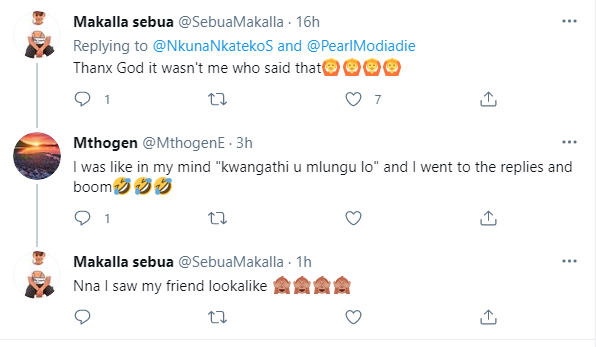 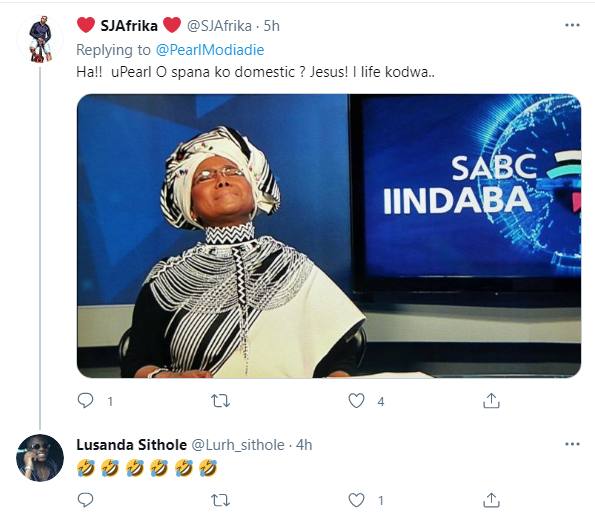 Mixed Reactions After Mac G Claims Boity Has Slept With Everyone...

Family In Agony As Mom And Uncle Kill Two-Year-Old Daughter For...

Zikhona Sodlaka Welcomes Her First Child At The Age Of 35

Nigerian Pastor, TB Joushua, Cries Out After YouTube Blocks Him For...

Ramaphosa Calls On Young People To Strive For Self-Employment

Ricky Rick Pens Down Heartfelt Message To Wife For Their 7th...

Safety Precautions For Shopaholics Amid The COVID-19 Pandemic