Home Entertainment Before The Fame!!! Check Out How Your Favourite Celebs Looked Before Hitting...

Change it up a bit as well, so when they are heavily critiqued, it’s on their best selves. Some of these celebs (before fame) used to be average in the looks department and probably wouldn’t even get a second look. It begs the question, would they get this kind of attention if they still looked the way they used to?

READ MORE: Minnie Dlamini Called Out For Telling Lies About Her Childhood

Interestingly, some of these celebs are simply unrecognizable now, they have the money and fame to make alterations, and boy did they ever go for it. We can assure you that the images on this list are not photoshopped, and they’re 100% real ‘before and after fame’ pics! The celebs on this list may not want their before and after pics on the internet, but like we previously said…they’ve reached a certain point of fame. They can’t hide from what’s on the internet!

These images tell us what we never knew about these celebs (and the alterations they’ve gotten). There’s a nice contrast on this list as well because some looked so cute before fame, and only got better with age…while others didn’t age so gracefully and may have had one too many “alterations” done. 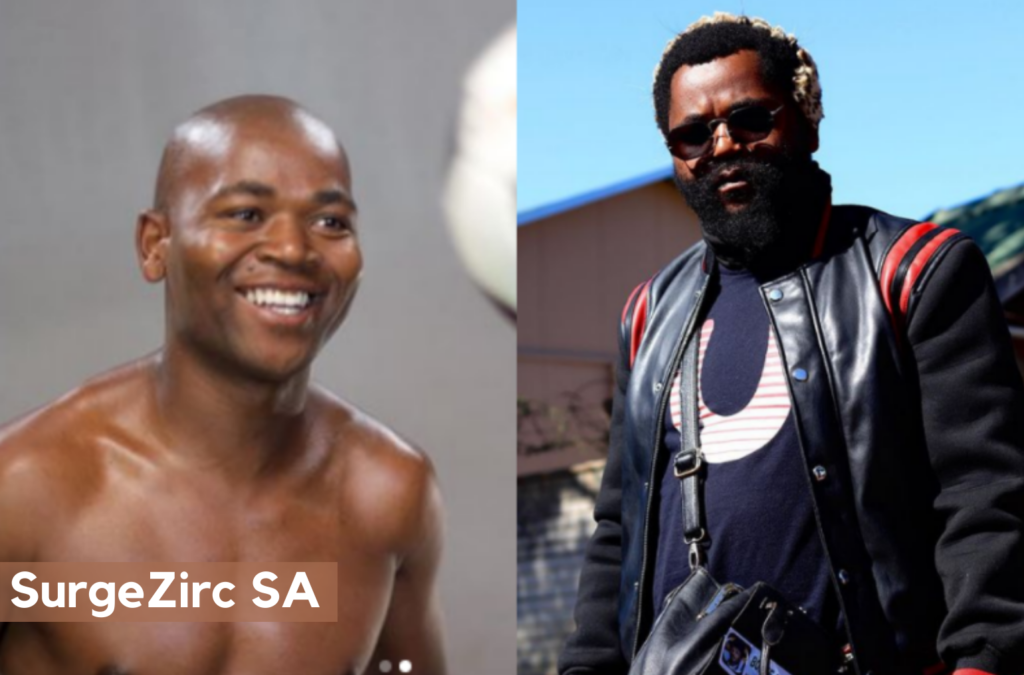 Black Coffee Speaks Out After Being Dragged To Court By Enhle...

EFF Defends Ndlozi Over Rape Claim: “The Enemy Is Out To...

Actress Thandeka Dawn King Might Be Fired From Uzalo, Here’s Why