Mpumalanga Premier Refilwe Mtsweni-Tsipane has apologised for what she called a “brief moment” of not wearing a face mask during the funeral of Minister in the Presidency, Jackson Mthembu, in Emalahleni on Sunday.

Photos of Mtsweni-Tsipane circulated on social media showing her without a mask on her face inside the venue and at the cemetery.

READ MORE: Jacob Zuma Has Given Zondo Commission An Offer

Shortly after stepping down from the stage at the beginning of the funeral service, Deputy President David Mabuza is seen gesturing to Mtsweni to put her mask on. 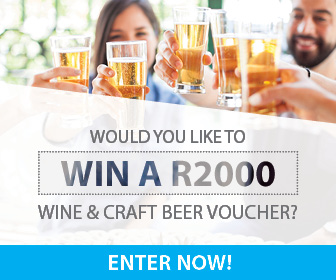 According to her, the reason behind this is that, upon arrival at the cemetery and disembarking from her vehicle, her mask was “damaged” and she was “oblivious” to the fact that it had fallen off.

She said she thought that the mask was intact as had been the case throughout the proceedings. “The Premier’s aides promptly sought a replacement mask which the Premier utilized for the rest of the proceedings, her office said in a statement. The Premier has extended an apology to the people of Mpumalanga for that momentary lapse wherein her mask fell without her being aware or conscious of it.”

Bheki Cele: “7,000 People Arrested For Not Wearing Masks Now Have...