Things are turning really ugly between Emtee and his Fiancee whom he shares two children with. Mzansi came out in their numbers to pray for the rapper after he took to social media to cry for help.

The Manado hitmaker revealed that his partner, Nicole Kendall Ndevu, has been physically abusing him for years. Going into details he said she had hit and bruised him. Apparently, her mom also got involved in their fight and they took turns at chocking him.

Both mother and daughter took turns chokin me tryna suffocate me. Now the weight lifting brother is threatening to kill me.

With Emtee exposing the baby mama she couldn’t sit back and watch him do all the dirty deeds. She came to defend herself with a video that had no sound, in the video, the rapper looked intoxicated as he walked around, took the two-litre bottle cold drink, drank it from the bottle while some spilt on the floor. Emtee couldn’t clean up the mess as he walked to the door.

Emtee is making false accusations about his wife, she is not abusing him, the problem is his drug abuse, The wife is trying so hard to maintain the marriage but Emtee is messing everything up because of drug abuse. #PrayForEmtee pic.twitter.com/xwVgVo4sKT

However, the rapper came also out to defend himself saying that he wasn’t on drugs and that his baby mama had threatened him to delete all the tweets or she’ll send out the video.

I wish you the best kid. Heal. pic.twitter.com/bMCgREehnE

The Sgora brother threatening me. If anything happens to me, y’all know. pic.twitter.com/SLdfKCNjmj

Nicole has also released a statement saying that she’s tired of the rapper and she’ll be exposing all his deeds.

Taking to Instagram on Wednesday, Nicole released a statement rubbishing his abuse allegations. In her statement, Nicole said Emtee’s allegations were fabricated and designed to “tarnish” her character.

She wrote: “I would like to address the false accusations made against me by Mthembeni Ndevu.

“I will no longer protect someone who is trying to destroy my life by making false accusations about me. This is a blatant attempt to tarnish my name and my family’s name. The truth as to the core reason for the public fallout will be revealed,” wrote Nicole. 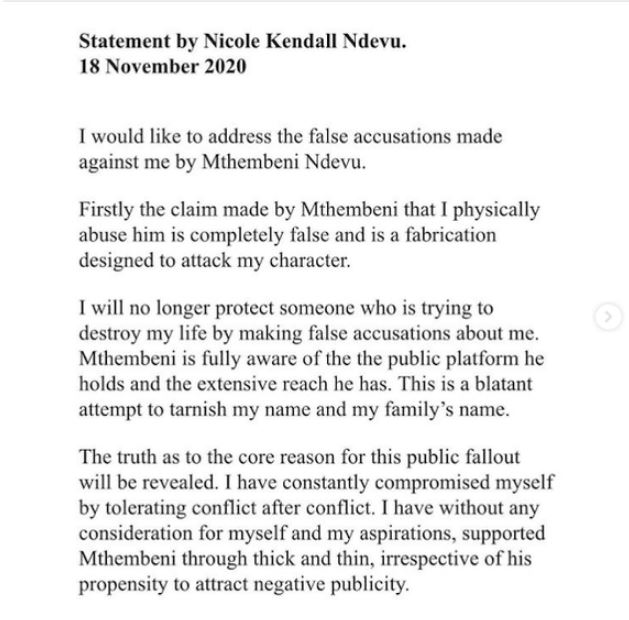 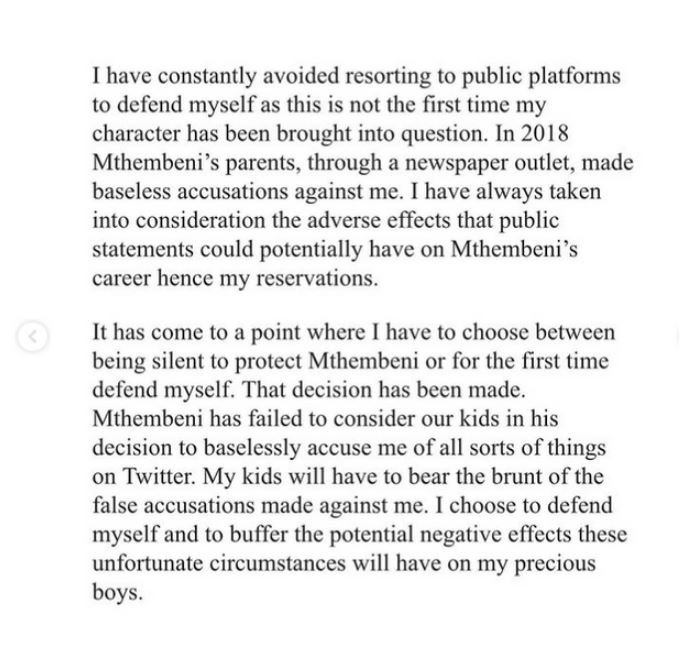 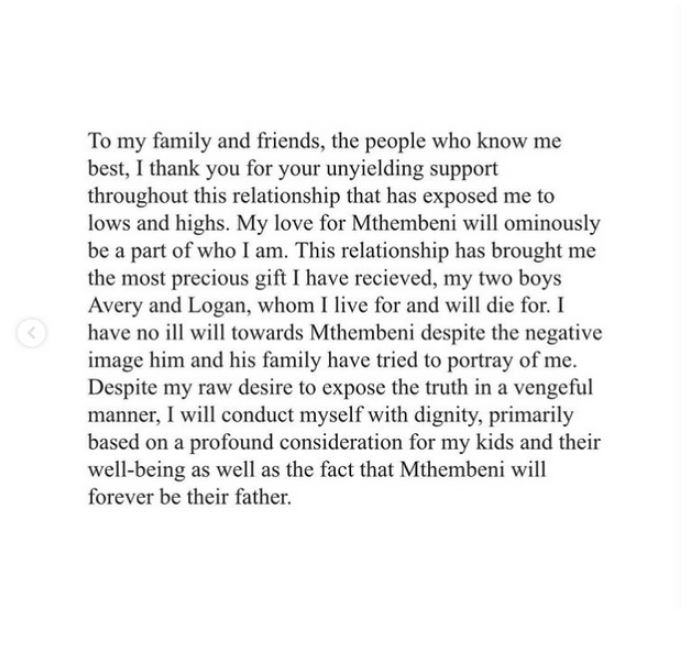 Unfortunately for Emtee has been kicked out of their apartment for now and he is staying with friends…. Hayiii we hope the two will be fine.

Mom Poisons Herself And Her Four Kids After Fight With Husband

AKA Confirms Nelli Tembe Actually Committed Suicide: “She Was Carrying Past...

Controversy Of 2019 Grammy Gala Amid Embracing Diversity In Ranks

Pearl Thusi Shows Off New Hair Do And She Looks Stunning!!

Father of Tshegofatso Pule’s Unborn Child Arrested For Her Murder

Check Out How K.O Pimps His New Ride (Pic)

Watch Prince Kaybee Showing Off How Fast His New Car Is