A KwaZulu-Natal bridal couple will spend their first few hours as husband and wife behind bars after being arrested at their wedding on Sunday for breaking lockdown regulations.

Members of the police and defence force gatecrashed a wedding in Nseleni, northern KZN, arresting the bridal couple, the pastor and more than 50 of their wedding guest.

To make matters worse, no precautions were taken by the guests, as masks and gloves were in short supply – and no, before you ask, a wedding veil doesn’t do the same job…

A tip-off from someone in the community based near Richard’s Bay led police to the scene. Unfortunately, “getting hitched to the ol’ ball and chain” now takes on a more literal meaning for the spouses. If nothing else, they certainly have a story for the grandchildren – but this wedding party should have certainly known better.

A bride and groom were been arrested in Nseleni, northern KwaZulu-Natal, a short while ago. Police sources have confirmed to @TimesLIVE that the pastor, groomsmen and bridesmaids were also arrested for contravening regulations around the lockdown. @SundayTimesZA pic.twitter.com/4C0tru2fXr

READ MORE: Is There Any Link Between 5G And Coronavirus? Here’s What To Know

These ones were arrested at their wedding in Nseleni outside Richards Bay today for contravening the #21daysLockdown regulations pic.twitter.com/Dmr4qJXfiL

Police later had to arrest those who attended the wedding. A total number of 51 people, including the pastor who was presiding over the wedding ceremon , were later arrested as they did not immediately leave the scene. A family member, who wishes to remain anonymous, says instead of leaving – the group later gathered outside the yard.

In the Eastern Cape, Health officials have instructed excess mourners to leave a funeral in the Ncihana West administrative area in Elliotdale.

In terms of the new regulations to minimise contact, only 50 people are allowed to attend a burial. 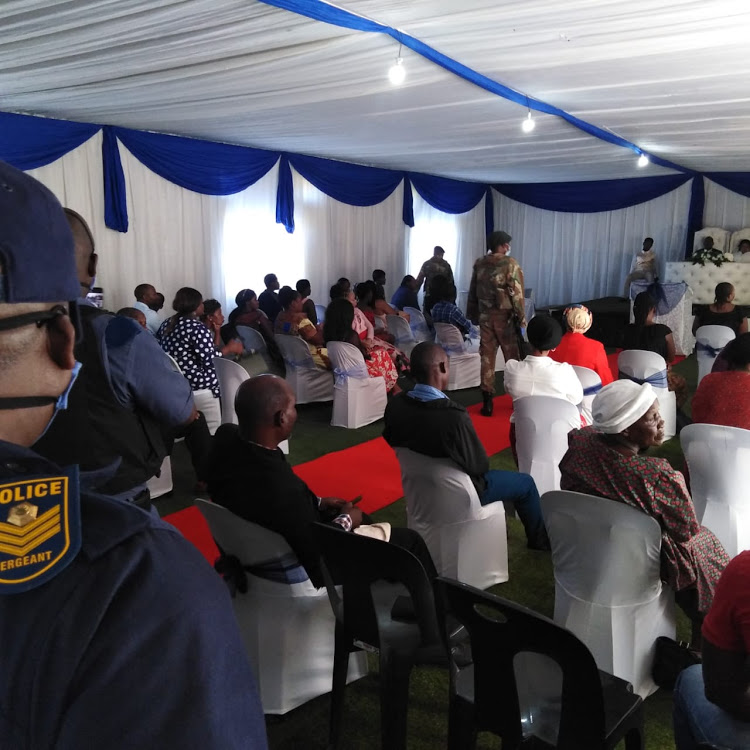 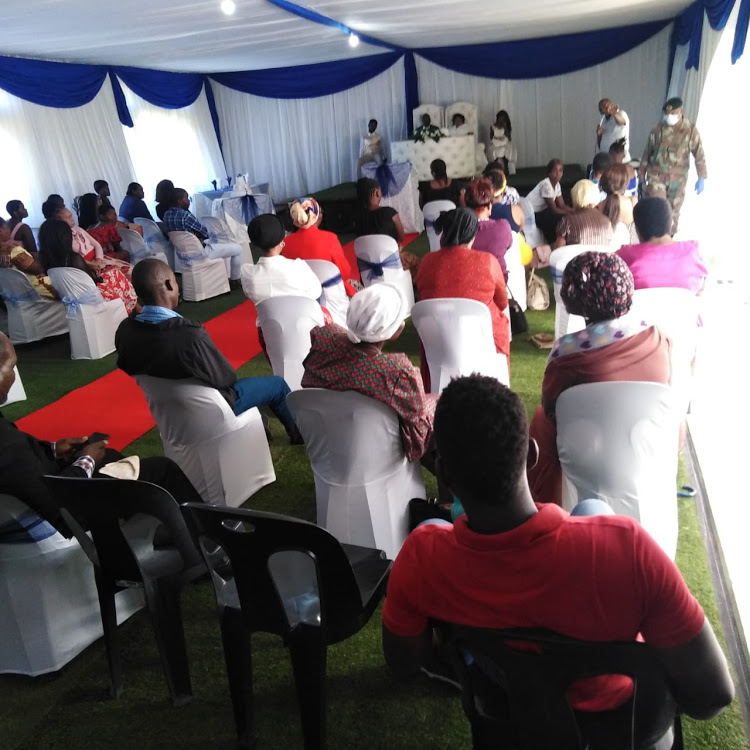 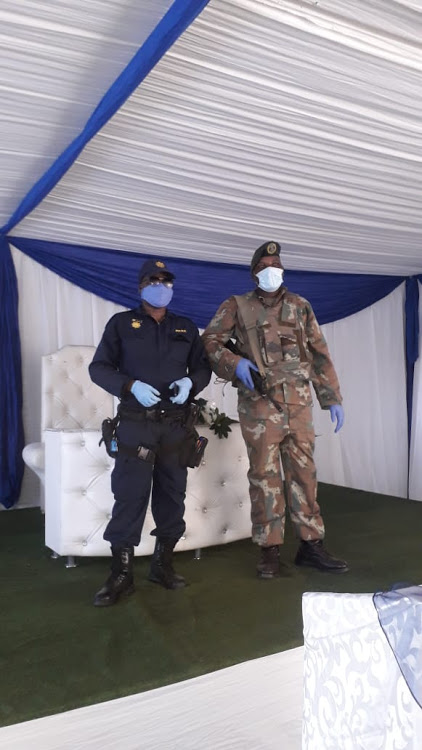 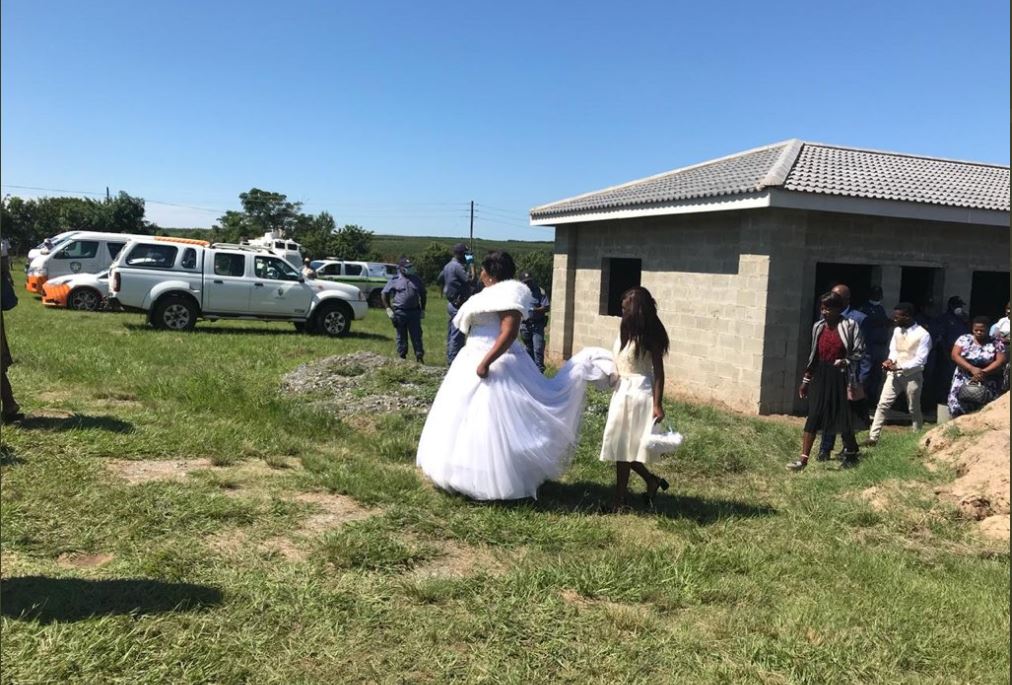 Moonchild Sanelly: Growing Up Having A Big Bum Was A Problem

Cele Reiterated People In Position Of Cigarettes Will Show Receipts

Put In Some Dedication And Hard Work To Get An Eye-Popping...

ABOUT US
Surge Zirc is an international multimedia blogging platform, covering rich contents on politics, sports, business, entertainment, technology, lifestyle, community, wellness, entertaining visual videos and many more, currently operating in three countries in the world.
Contact us: [email protected]
FOLLOW US
© 2020 SurgeZirc SA a member of SurgeZirc Media / by Lens Tech Inc.
SurgeZirc SA use cookies to ensure that we give you the best experience on our website. If you continue to use this site we will assume that you are happy with it.OkPrivacy policy