A 16-Year-Old Ekurhuleni girl has been left with stitches and a serious back injury after her 18-year-old boyfriend assaulted her with a garden spade.

According to the victim, she got into a heated argument with her former lover as she told him that she’s ending the relationship because she’s not happy anymore.

READ MORE: Brian Molefe Loses His Cool: “You Are A Witchdoctor”

The boyfriend then ordered her to return back everything he had bought before leaving him, fight between the two begin till he started using a spade. She then fainted on the scene, a passerby called the police and an ambulance.

The boyfriend was arrested and has since been granted R1 000 bail. The girl and her family live in fear worrying that the man might One Day come and finish them Off. 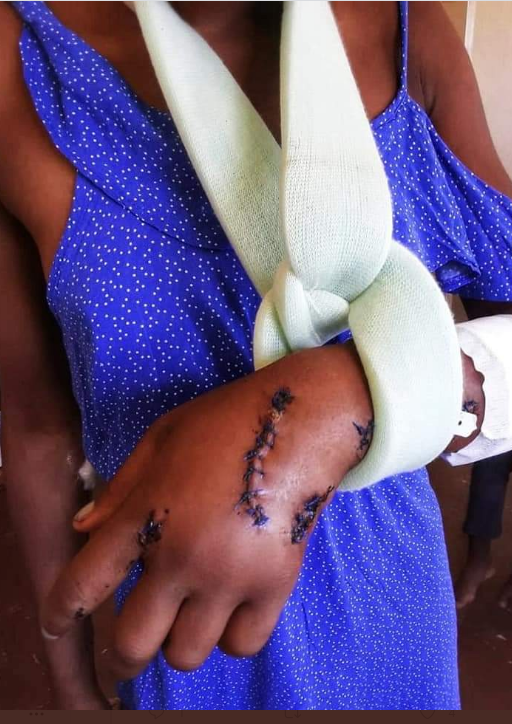 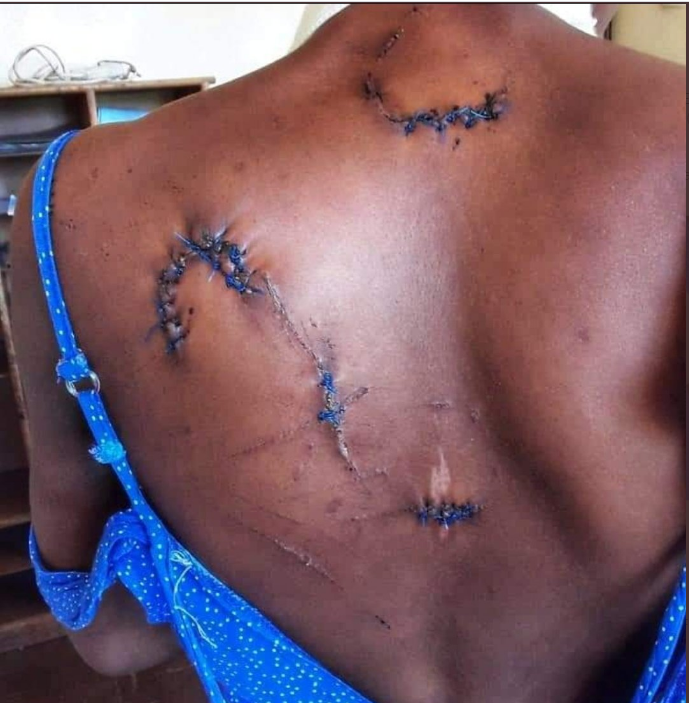 It Is Our Job To ‘Police’ IEC – Steenhuisen

Minnie Dlamini Jones Honours Her Brother On Third Anniversary Of His...

ANC Cadres Secretly Meet As Concern Rises Over Party And Its...

Sizwe Dhlomo Defends AKA On The Reebok SneAKA deal